A doorbell button. We’ll start by going through the diagnostic procedure for figuring out if your doorbell button is the problem, but if you’ve already isolated the doorbell button, skip down to How to Fix a Doorbell Button.

Is It the Doorbell Button?

Most of a doorbell system is very reliable. Wired doorbell systems can last for decades without having any problems. (Old crank doorbells were pretty reliable, too, but they’re so old now that most have quit working by now.) When the bell stops working, it’s usually the doorbell itself, which can become worn by constant use. For a wired doorbell system, unscrew the doorbell from the wall. Typically, this just involves two screws. You might also have to cut away caulk or excess paint from around the doorbell. If you have multiple doorbells detach them all. When you pull the doorbell away from the wall, you’ll see two wires connected to the back. First check to see that these wires are secure. If the doorbell is securely fastened to the wall, it’s unlikely one has come loose, but stranger things have happened. If you have more than one button wired to your doorbell, a loose wire at one of the buttons can stop both from functioning. Often, these are wired with a common ground, and neither doorbell will work if the common ground is disconnected at one of the buttons. 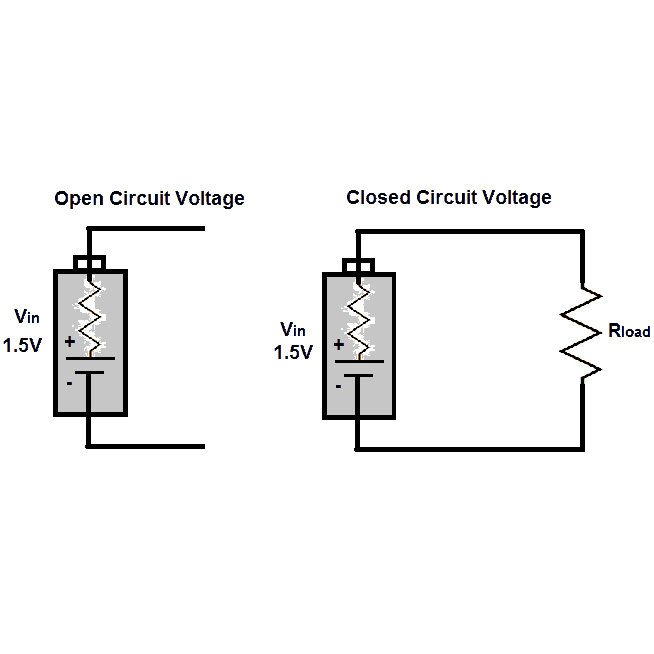 In a doorbell system, the button closes the circuit between these two wires, allowing electricity to travel through them and trigger the door chime. To test whether the button is the problem, disconnect one of the wires. You don’t have to turn the power off for this because, unlike most systems in your home, the power is stepped down by the doorbell to a safe 16 or even 12 volts (V) with very few amps. Even if you turn the power off, you also have to turn it back on for the next part: touch the bare end of one wire to the bare end of the other. If the chime sounds, it’s the doorbell button that’s the problem. If the chime doesn’t sound, it’s not the doorbell that’s the problem. If you have multiple doorbell buttons wired to the same chime, make sure you disconnect only one wire at a time to avoid accidentally disconnecting the common ground. You can also test the doorbell with a multimeter or ohmmeter. Basically, your doorbell is an open circuit that closes when you push the button. With your doorbell disconnected, touch your ohmmeter leads (or the leads of a multitester set to resistance, marked “Ohm” or Ohm) to both the wire connections on the doorbell. Then push the button. Resistance should jump from infinity (no connection) to some small level of resistance. If it doesn’t the doorbell isn’t closing the circuit properly.

For a wireless doorbell button, there are two potential problems other than a broken doorbell button that might be causing the problem. If the button has never worked, it might not be coded properly. Look in the compartment on the back of the receiver and inside the button itself. You should see a series of metal pins, some of which have small black blocks on them. Make sure the configuration of these blocks matches in both places. If you think they’re right but it’s still not working, try turning one the other way and matching them up again–often the proper orientation for the code blocks isn’t clear. If a wireless button used to work, but isn’t now, the problem is most likely the battery. If replacing the battery doesn’t make the button work, then you have a broken doorbell button.

What about a Hot Button?

How to Fix a Doorbell Button

Most of the time, a doorbell is not going to be something you can fix. It’s usually best to just replace the doorbell. (See How to Fix a Broken Doorbell). In some cases, though, you can fix a doorbell that you can’t replace. Maybe it’s an old doorbell or a unique one that has a style you love, there are a few ways to fix a broken doorbell button. If the part you depress is broken (the button proper in your doorbell button unit), you can often find an inexpensive replacement button that has a depressor the same size and shape. If you do, just replace the broken one with the whole one — make sure it’s the same on the back, too. Most old doorbell buttons just have a simple mechanism inside. When the button is down, it pushes a circuit closed. This mechanical system is simple and resilient, but when it breaks, it can be hard to fix. You have to find something that will allow the contact to close the circuit when the button is depressed, and most of these components aren’t commonly sold, so you might have to make a piece for it. Modern doorbells have a diode in the button. This allows voltage to continue traveling through the doorbell after the button is released, which allows the doorbell chime to continue until the tone is finished. You can replace the diode by unscrewing the screws holding the current one in place, putting a new one in, and replacing the screws.

It’s typically not possible to repair a wireless doorbell button, since they are often just a single printed circuit board. Once you’ve gotten your doorbell button fixed, it will likely stay functional for a long time. And, if not, each time you fix it you will get a lot faster.

We hope this article provided you with some helpful information.  If you have more questions, or need help installing your doorbell button, or any of our products, please feel free to call or email us directly!

By 1800doorbell DIY Fixes
You've just added this product to the cart: